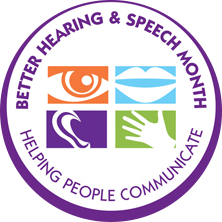 Why is it better to treat hearing loss sooner rather than later?

Identifying and treating hearing loss sooner brings many benefits. From enhancing your quality of life to helping protect against several health consequences linked to unaddressed hearing loss, the case for early treatment is strong.

Perhaps the most compelling reason to never put off a hearing test and treatment, however, is simply this: We “hear” with our brain, not with our ears. When we have a hearing loss, the connections in the brain that respond to sound become reorganized.

Fortunately, for many people, hearing aids can provide the sound stimulation needed for the brain to restore the normal organization of connections to its “sound center” so it can more readily react to the sounds that it had been missing and cognitively process them.

In fact, the vast majority of people with hearing loss can benefit from hearing aids. And dramatic new technological advances have completely transformed hearing aids in recent years, making them more effective, comfortable, and easy to use. So the sooner you identify hearing loss and start using professionally recommended and fitted hearing aids, the sooner you’ll begin to reap the rewards of better hearing.

The benefits of early treatment on quality of life and health

For many years, experts have known the positive impact that addressing hearing loss has on quality of life. Research shows that many people with hearing loss who use hearing aids see an improvement in their ability to hear in many settings; and many see an improvement in their relationships at home and at work, in their social lives, and in their ability to communicate effectively in most situations. Many even say they feel better about themselves and life overall.

More recently, however, researchers are discovering a significant link between hearing loss and other health issues, such as cognition, dementia, depression, falling, hospitalization, mortality, and overall physical and mental health.

To get a fuller sense of why it’s so important to treat hearing loss sooner rather than later, just consider the latest research on hearing loss and these seven health issues:

~Adapted from the Better Hearing Institute (2015) 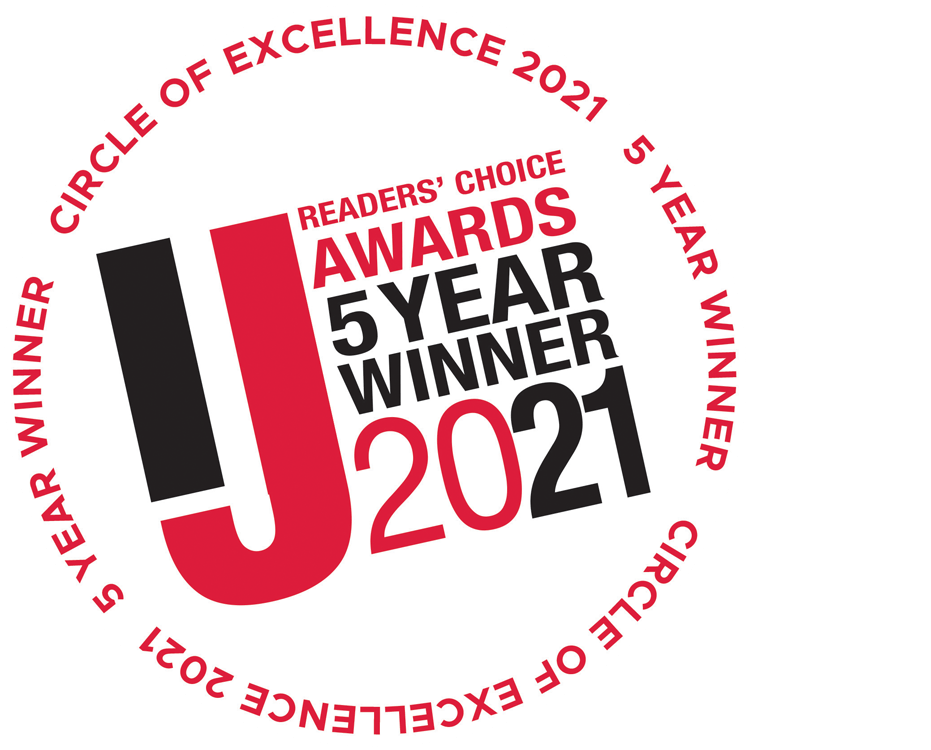