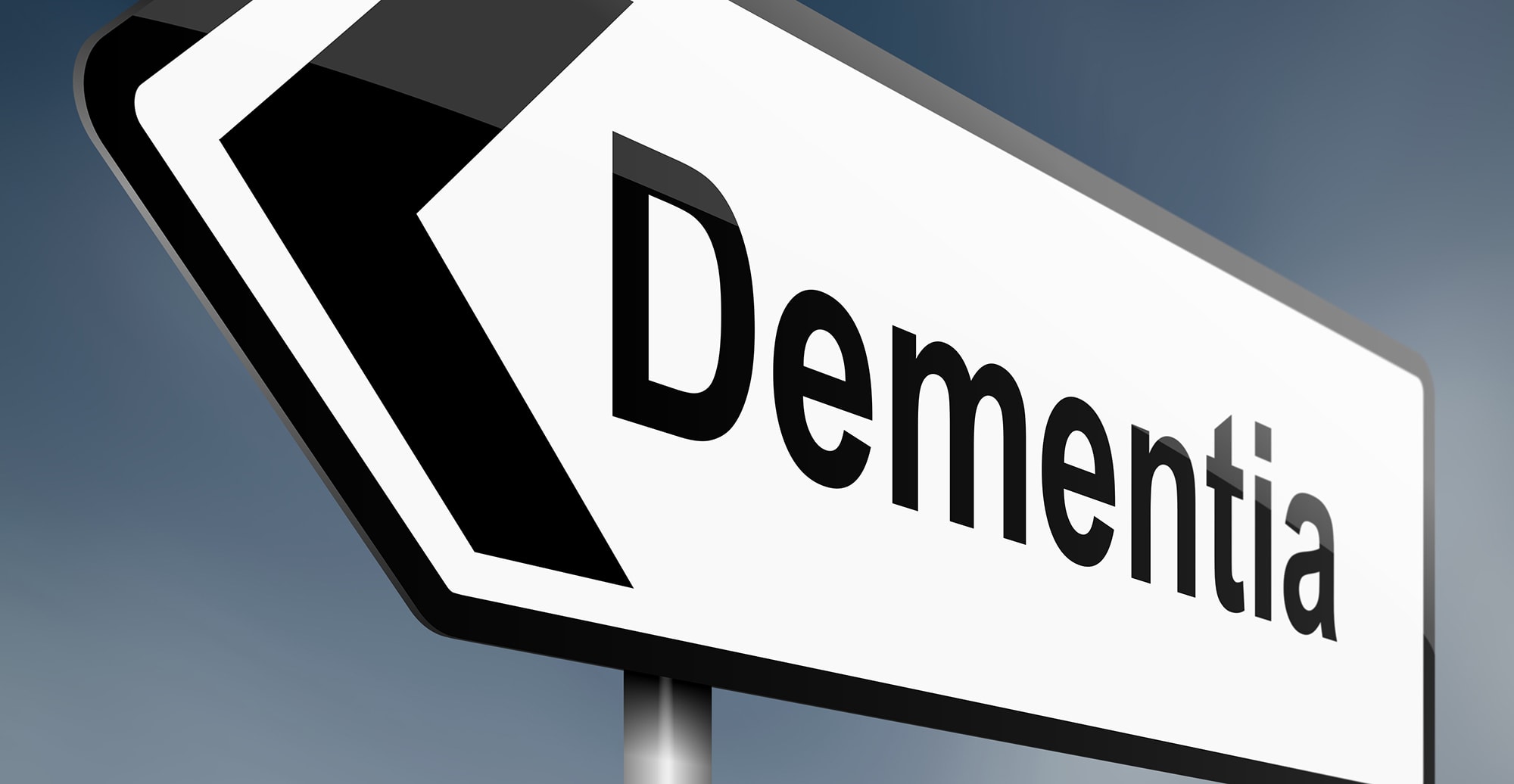 Seniors with hearing loss are more likely to develop dementia than those who retain their hearing; use of hearing aids may assist

Why might there be a link? When hearing declines, socially people begin to withdraw and social isolation affects cognition. By treating the hearing loss people can stay engaged and connected to each other. These relationships keep our brains and bodies healthy.

Additional preliminary research by Crain & colleagues at the Hearing Cooperative Research Centre at Macquarie University in Australia supports the notion of using hearing aids to develop new neural pathways. Although it’s still too soon to tell exactly what is happening in the brain, these researchers feel that the use of hearing aids in adults may assist in delaying the onset of dementia, as it appears that perceptual changes are taking place in the brain as it adjusts to the new information provided by hearing aids. It is also noted that this is supported by anecdotal reports from adult patients who are initially unhappy with their hearing aids, but then report significant improvement after a month or two of hearing-aid use.